The Grail Community publishes a magazine twice a year, it offers thought provoking and in depth articles, poems, archive material and study on esoteric Christianity and the teachings of The Liberal Catholic Church Grail Community. Many readers have found it to be a valuable part of their spiritual studies and often takes their thoughts and intuitions along new and interesting paths. It has been published for 20 years now, this seems to be testament to how much it is valued by regular readers. 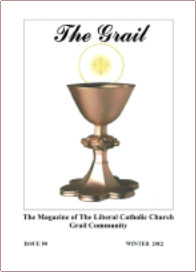 One year subscription for 'The Grail Magazine'.

In 2016 The Grail Community will begin to publish it’s own books including material never seen before on the subjects of esoteric Christianity and Liberal Catholicism. Some will be reprints of now out of print books, details will appear on this page as soon as they become available. 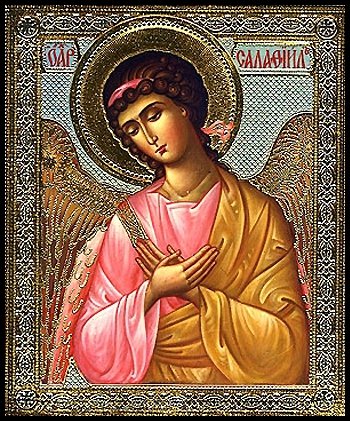